In 1964, fossil hunters found the skull of a 17 million-year-old whale in Kenya.The fossil was not found on the ocean floor or even near the ocean, but far inland. It was the skull of a beaked whale – one of the deepest divers in the ocean. 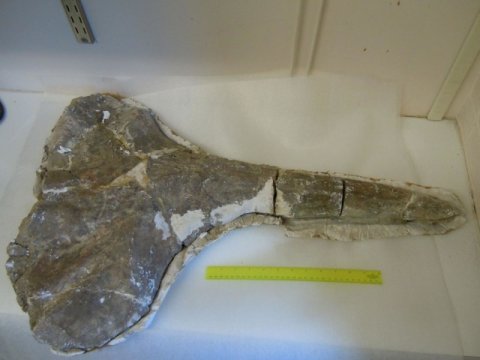 The fossil was not found in marine rock as most whale fossils are. Instead, the Kenyan whale was found embedded in river deposits.

Apparently, the whale made a fatal wrong turn out of his home in the Indian Ocean and headed inland, up an ancient river in east Africa. Unable to change his course, the wrong-way whale kept going.

It is not common, but whales occasionally become stranded in rivers. In 2006, a sixteen feet-long northern bottlenose whale was found about 43 miles inland, stranded in the Thames River in central London. 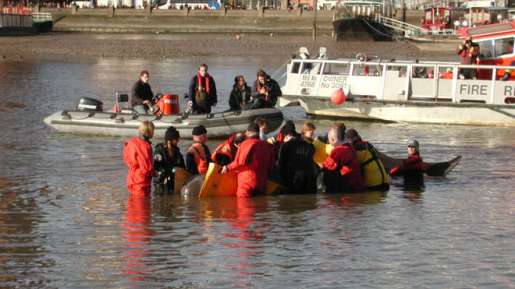 The Kenyan whale was found much further inland – 460 miles inland from the present African coast – a long trip for an ill-fated ending. But the length of the trip is not what makes this story so incredible. Although whales occasionally travel long distances up rivers, they won’t swim uphill – maybe three feet above sea level, at most.

The Kenyan whale was found at an elevation of 2, 100 feet! 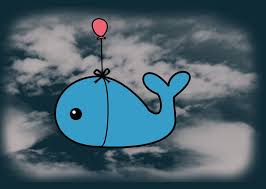 How He Get There??

The whale was found in the Turkana region of Kenya and was a member of the deep-diving, ocean-dwelling beaked whale family called Ziphiidae. Here’s a photo of a modern beaked whale cousin:

This area of Kenya lies within the East African Great Rift system: a lake-filled grassland with high plateaus and deep rift valleys. But it wasn’t always so…

About 20 million years ago, Africa looked quite different. The eastern part of Africa was at sea level and was covered in thick, dense, well-watered forests. The (non-bird) dinosaurs had been gone for about 45 million years, and it would be another 14 million years before the earliest ancestors of modern humans made their east African debut.

East Africa sits on top of a hotspot of magma. The magma heats up the earth’s crust, causing it to split down the middle like an apple pie when it bakes. Sometime between twenty million years ago and now, the earth’s crust (like the pie crust) started splitting in northeastern Africa in a geologic process called rifting. The rifting produced a deep hanging valley a half-mile above sea level and mountain ranges on either side up to two miles high.

As the uplift occurred, moist air from the Indian Ocean was blocked from reaching east Africa, and gradually the wet, dense, tree-filled forests gave way to dry grasslands.

But when? When in the time frame of twenty million years until now did the uplift occur that changed east Africa from a sea-level forest to an elevated grassland? Clues were few – until the whale was found. The discovery of a whale so far inland and at such a high elevation means that east Africa was a forested land still near sea level when the whale was stranded. Using the current elevation of the plateau where the whale was found and case studies of the steepest river grades, the elevation of the area at the time of the whale can be calculated.

Amazingly – calculations indicate that our wrong-way whale was stranded at ground zero of east African environmental change. The discovery of the Kenyan whale fossil essentially time-stamps the initial transition from thick forest to grassland at 17 million years ago.

The Whale and Us

About five or six million years ago, our unique history began in east Africa. The east African Rift Valley is literally the cradle of our species. The lost Kenyan whale reveals a marvelous clue – a key piece of the puzzle – in our own story, the story of modern humans.

As the east African landscape was gradually changing from dense forest to flat open grasslands, our earliest ancestors were evolving to be bipedal: upright walkers on two feet.

One of our early ancestors, Ardipithicus ramidus, called “Ardi”, lived 4.4 million years ago in the Afar region of Ethiopia. Ardi’s upper pelvis was very like ours, the kind of pelvic shape you would expect in an upright walker. But – her lower pelvis was built for climbing. In addition, Ardi had a grasping foot. Ardi could walk on two legs (but not as good as we can) and she was a much better climber. 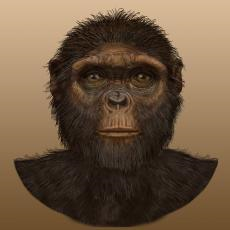 The plant and animal fossils found with Ardi indicate that she lived in a wooded environment. Wherever fossils of Ardipithicus ramidus were found, fossils of woodland creatures were also found: monkeys, parrots, and peacocks. Apparently, our early ancestors began to walk upright while there were still some forested areas in east Africa.

The fossil record indicates that after the time of Ardi, our ancestors became increasingly bipedal, and modern humans are exclusively bipedal. Our bipedalism sets us apart from our closest living primate relatives. Bipedalism was a huge event for our species.

As the environment of east Africa was changing to flat grasslands, our ancestors had to walk longer distances across open land to gather food and bring it back to home base. Bipedalism gave an exceptional evolutionary advantage to our ancestors. Our bipedal ancestors could carry large amounts of food in their hands. Animals that run on all fours can run faster than bipedal humans, but humans have far more endurance. Endurance was also a tremendous evolutionary advantage in a wide open grassland – large animals could be tracked and hunted to provide an abundant source of food.

Bipedalism was a key evolutionary adaptation in an environment that was increasingly dry, flat, and grassy.

The Kenyan whale was stranded at a point in time when east Africa was at sea level and was deeply covered in forests and jungles. Louis Jacobs is a paleontologist at Southern Methodist University, one of the primary researchers in the study of the whale, and was actually responsible for locating the fossil after it had been lost in storage for more than three decades.

The whale is telling us all kinds of things. It tells us the starting point for all that uplift that changed the climate that led to humans. It’s amazing.

Scientists have known for years that there had been uplift and climate change in east Africa, but the date for the uplift eluded them. All that changed with the rediscovery of the Kenyan whale fossil. The uplift could  now be “time-stamped”.  Henry Wichura of the University of Potsdam in Germany, also a primary study researcher, called the whale’s story “more or less the story about bipedalism”.

In a recent presentation for the Dallas Paleontological Society, Dr. Jacobs made this powerful point: the story of the lost whale demonstrates that climate was a physical driver of the environment, resulting in the evolution of us – the modern humans.

Dr. Jacobs called the story “a whale of tale in human evolution”, and so it is!

New book alert! I have preordered my copy, and I’m looking forward to the read…I’ll let you know what I think! 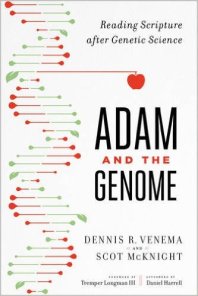 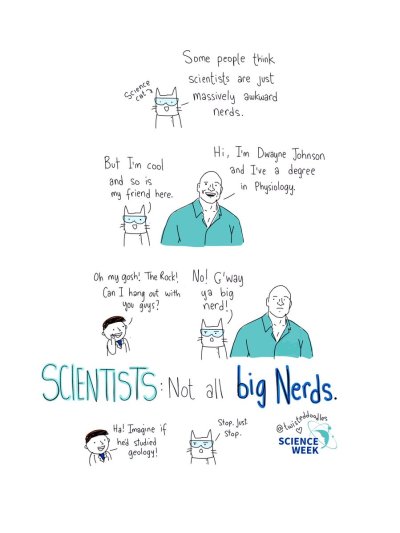