June 12, 2018 By JanetKRay.com in college and evolution, evolution, faith Leave a comment

I teach biology at a large public university in Texas. The first day of each semester begins the same way – a short discussion about the philosophy of science:

What is science? What makes something science? How is a science theory different from a theory in the every-day sense?

Using multiple examples, I explain that there are lots of things I believe, but I don’t believe science.

It’s shocking, I know . . . the biology professor does not believe science! There are many things I believe in, but science is not one of them. Instead, I accept scientific evidences.

That’s the good thing about science. It’s true, whether or not you believe in it. That’s why it works. (Neil deGrasse Tyson)

I include evolution concepts across my syllabus, but during the last part of the semester, I take a several weeks-long dive into to the details. We talk about what evolution is and is not:

Because I teach in a public university, I cannot overtly say “and this is why I am a Christian who accepts evolution”. I’d love to have that discussion.

I tell my students about the very loud voices on both ends of the spectrum (think Richard Dawkins and Ken Ham) who say that religious faith and evolution acceptance can never coexist. Then, as definitively and clearly as I can, I make the point: this just isn’t so.

At least I thought I was making it clear.

Each class period ends with a quick “minute paper” – students write a brief response to a concept from the lecture on an index card.

On the last day of the fall semester, the very last minute paper of the course, this was the writing prompt:

In the stack of almost 150 cards, two cards immediately stood out. Both students had filled the front side of their card entirely, and one student also filled the back.

I’ve listened to all your lectures, but I can disprove it all.

Evolution as you describe it goes against what God says and what I know to be true.

And there was scripture. LOTS and lots of scripture, quotes and references too – it was impressive.

Evolution doesn’t tinker. God does, and only him.

I will not deny.

One student tried to soften the blow a bit –

I’m not trying to be rude, I thoroughly enjoyed your class, but I won’t answer ‘correctly’.

I am not sure what the emotion was that I felt as I read these two cards. I definitely had a lump in my throat. In the opinion of these two students, I, their professor, was asking them to deny God. And they weren’t going to do it. They intended to stand up for Jesus, even if it meant a bad grade on the quiz.

And this is probably not fair, but I felt “put in my place”. These students think I don’t know anything about the Bible! Me – with all my Bible Bowls and Bible for Credit and a lifetime of church!

Two were brave enough to write it down and turn it in; how many more thought the same but did not want to risk a bad grade? I felt embarrassed, but why?

Then it hit me: it was me. I am that professor their parents and pastor warned them about. I’m the scary atheist professor in all the cautionary tales.

And my next thought? 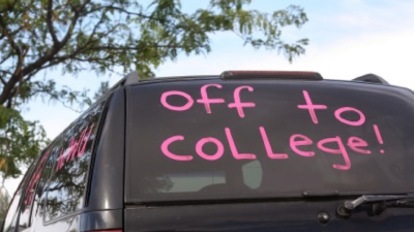 This comprehensive study of youth ministry in America found that the most common questions about science asked of youth ministers and others in youth ministry was about origins and evolution. The vast majority of ministers who attempt to discuss evolution with their kids must prepare their own materials. If published materials are used, the most common resource cited was Ken Ham’s Answers in Genesis material (that’s 6,000 year-old earth, dinosaurs-on-the-ark Ken Ham).

That is not encouraging, but what about after graduation? What kinds of advice are Christian parents getting before sending their offspring off to sit in my biology lecture hall? I decided to investigate.

The “how to send your kids off to college” materials published by popular apologetics sources make it clear: college professors intend to destroy your child’s faith. As deliberate as I am about stating as strongly as possible on a public campus that evolution and faith are not enemies, I am at a disadvantage before I begin. Even Christian colleges are not to be trusted.

Answers in Genesis (AiG) has published a book, and the title says it all:

Already Compromised: Christian colleges took a test on the state of their faith and the final exam is in.

Colleges, both Christian and secular, are infiltrated (Ham’s term) with people whose actual goal is to discredit God’s word.

AiG’s college prep book reports that even if students are at a Christian college, they may be getting hit with “friendly fire” from professors they consider to be allies who will undermine biblical authority, create doubt, and lead their young adult child into unbelief.

According to AiG, parents are footing the bill for educators to destroy the faith of their children and teach them to believe in evolution.

This AiG video specifically warns biology, geology, and astronomy majors that their professors are not to be trusted. Science majors are told to “be careful who you tell” that you don’t believe in evolution because some students have been stopped from getting their degree when it was discovered that they were creationists. Helpful hints are given for writing papers and answering exams without showing your (creationist) hand.

The Institute for Creation Research (ICR) is another popular source for apologetics materials. Their materials are quite professional and pretty.

ICR has, by the way, recently broken ground on a really impressive museum/headquarters in my hometown of Dallas, and headlining the ceremony was Dr. Robert Jeffress, who is not only the pastor of the enormous First Baptist Church in Dallas, but also a regular contributor on Fox News and a multitude of other national broadcasts. 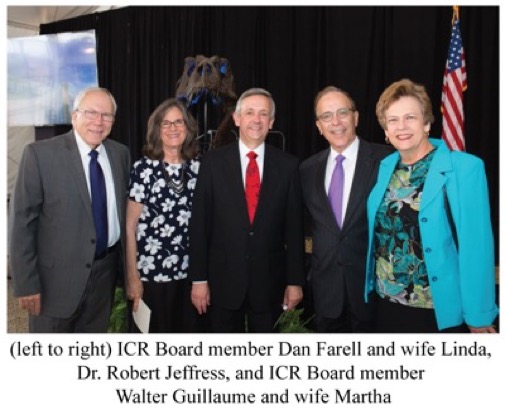 The ICR website features an article regarding the uptick of alcohol abuse among college students in the last decade – the article is a legitimate study about a real concern.

Universities are populated overwhelmingly with humanists, which leads to

Hedonism, which leads to

AND we got trouble, right here in River City.

The Discovery Institute, the primary center for the more science-y version of creationism known as intelligent design, is headquartered in Seattle. The Discovery Institute’s college prep materials generally give lip-service to learning about evolution, but always in the context of “teaching the weaknesses of the theory” and “teaching the controversies about the theory”.

(Note: it’s only a science controversy if scientists are debating it).

The Discovery Institute’s College Student’s Guide quotes Pink Floyd to make their point: not including intelligent design in a college course is equivalent to saying “we don’t need no education”. The theme is repeated throughout the guide: learn evolution, but educate yourself about intelligent design because your professors don’t want you to know about it.

These are just an iceberg’s tip of college advice from popular apologetics sources.

Popular Christian entertainment continues the theme. The God’s Not Dead movies are popular and were surprisingly successful at the box office. In the first movie, the atheist professor belittles the faith of the brave young freshman and makes it clear there is a grade-cost to be paid for not falling in line with the professor’s way of thinking.

But what if it’s true?

What if college students are confronted with professors who are antagonistic to faith – or a peer or classmate for that matter?

It could definitely happen. Sending kids off to college is scary (I’ve done it twice).

Young adults wrestle with a lot of things in college, their faith included. Young adults may change because of their wrestlings.

In the middle of all of the faith questionings and grapplings and wrestlings in college, approach #2 allows us to take one issue off the table: faith does not demand rejection of science. How can we ask young adults to take seriously matters of faith – the existence of God, the incarnation, the resurrection – if we ask them to deny observable, demonstrable, empirical science evidence? 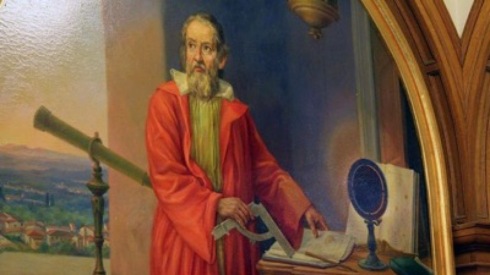 In the 17thcentury, Galileo found himself in trouble with the Church for the heresy of teaching that the earth revolves around the sun, not the other way around. The Church was adamant in its position because scripture clearly taught: thou hast set the earth on its foundations, it shall not be moved. And it wasn’t just their science feelings that were hurt – it was a theological problem. For if the earth, and therefore man, is not the center of the universe and the center of God’s attention, Christianity falls apart.

But books were written

and telescopes were passed around,

and the next generation of Christians had no problem, scientifically or theologically, with a sun-centered solar system.

(Hillsong United “So Will I“) 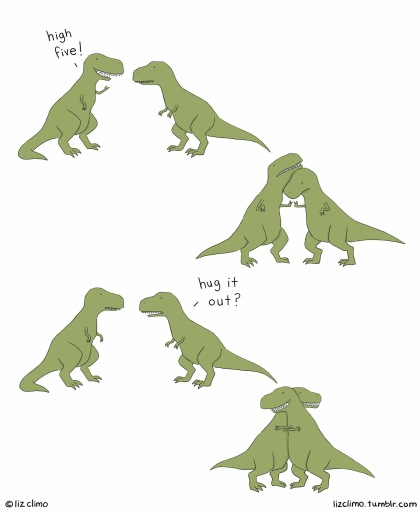